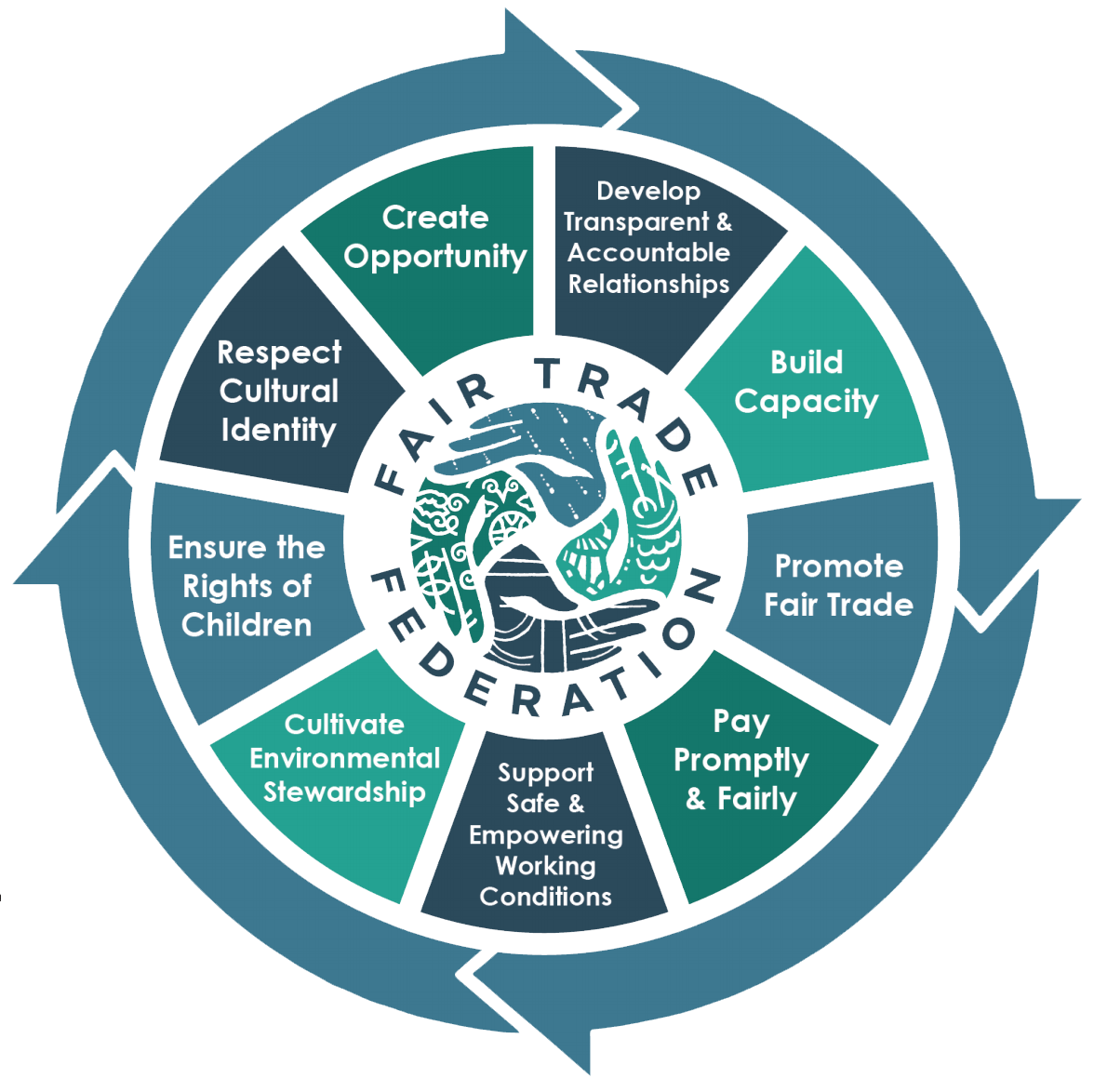 WHAT IS FAIR TRADE?

Fair trade is an approach to business and to development based on dialogue, transparency, and respect that seeks to create greater equity in the international trading system.

Fair trade supports craftspeople and farmers in developing countries who are socially and economically marginalized. These producers often face steep hurdles in finding markets and customers for their goods. In recent times, there has been an unprecedented rise in the conscience consumer and an increasing demand for supply chain transparency from brands. By buying Rover & Kin, you are supporting the sustainable development of artisan communities across the world. It's not a charity, it's a sustainable business model that benefits all parties involved, from the hands of our artisans to yours. By choosing fair trade, you:

EMPOWER artisan communities with education, health care and much more

Rover & Kin is a proud member of the Fair Trade Federation

As awareness of fair trade grows, so do misconceptions. These are some popular myths about fair trade and the realities behind them.

Myth: Fair trade is about paying developed world wages in the developing world.

Reality: Wages are designed to provide fair compensation based on the true cost of production, and are not based on North American wage standards.Fair wages are determined by a number of factors, including:The amount of time, skill, and effort involved in productionMinimum and living wages where products are madeThe purchasing power in a community or areaOther costs of living in the local context

Myth: Fair trade siphons off American jobs to other countries.

Reality: International exchange lies at the heart of fair trade. 360° Fair Trade Organizations like Rover & Kin seek to maximize the positive elements of globalization that connect people, communities, and cultures through products and ideas. At the same time, we seek to minimize the negative elements that result in lower labor, social, and environmental standards which hide the true costs of production.

Myth: Fair trade is a form of charity.

Reality: Fair trade promotes positive and long-term change through trade-based relationships which build self-sufficiency. Its success depends on independent, successfully-run organizations and businesses–not on handouts. While many fair trade organizations support charitable projects in addition to their work in trade, the exchange of goods remains the key element of their work.

Reality: Most fair trade products are competitively priced in relation to their conventional counterparts. 360° Fair Trade Organizations like Rover & Kin work directly with producers, cutting out middlemen, so we can keep products affordable for consumers and return a greater percentage of the price to the producers.

Reality: While handmade products naturally include some variation, we continuously work to improve quality and consistency. Through direct and long-term relationships, producers and fair trade organizations dialogue about consumer needs and create high quality products.

Myth: Fair trade refers only to coffee and chocolate.

Reality: Fair trade encompasses a wide variety of agricultural and handcrafted goods, including baskets, clothing, cotton, home and kitchen decor, jewelry, rice, soap, tea, toys, and wine. While coffee was the first agricultural product to be certified fair trade in 1988, fair trade handcrafts have been sold since 1946. 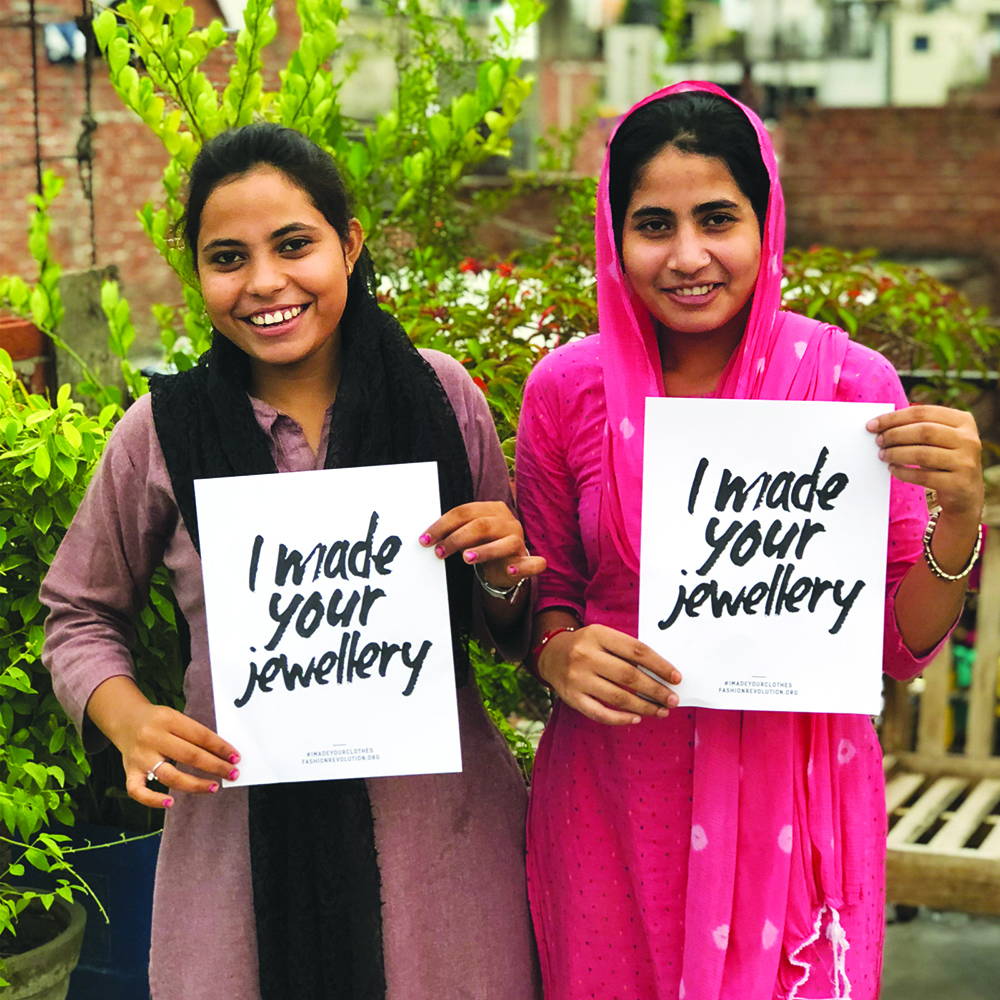 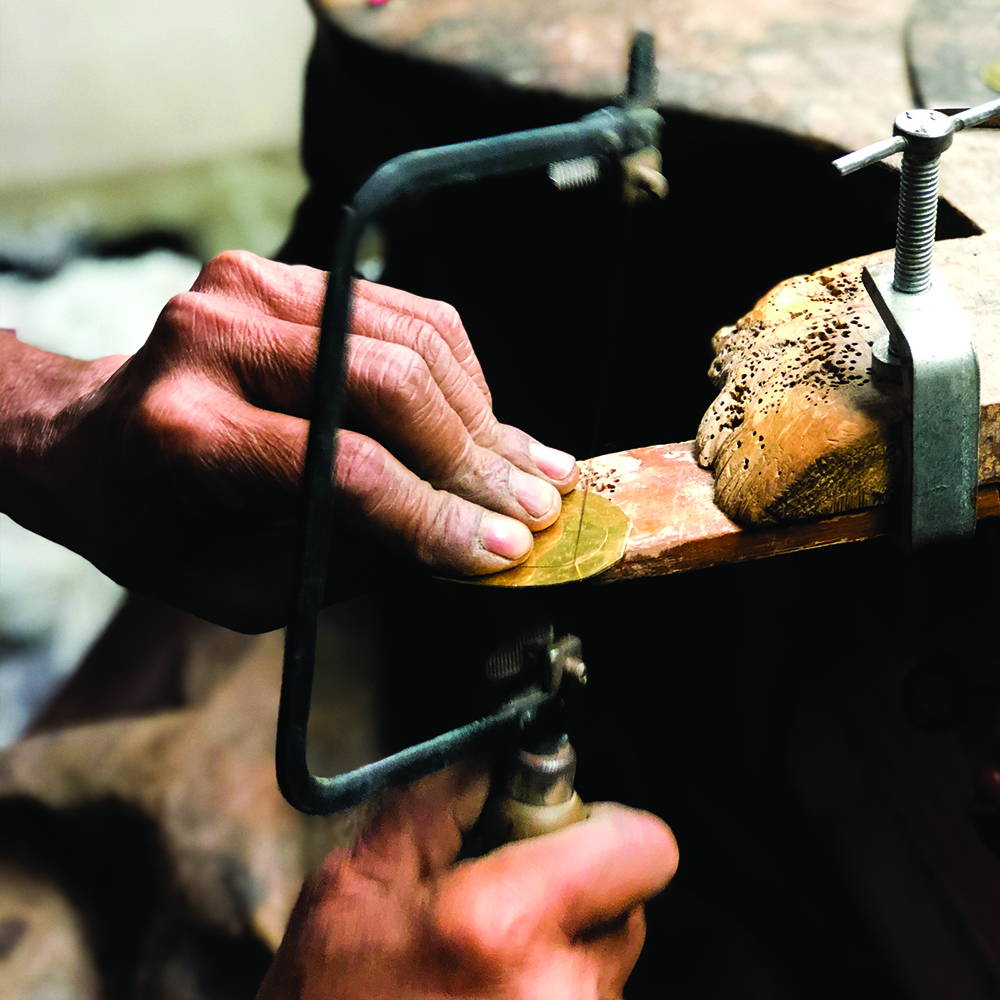